Video on some Art Deco buildings in Dublin

Look at above videos
on some Art Deco
buildings in Dublin

Appointed housing architect to Dublin corporation in 1932 he designed around 17000 housing units within 16 years in Dublin city, Cabra and Crumlin. Have a stroll along Clontarf Promenade to see some other works such as the  wind shelters  and kiosk together with bathing shelters on  Bull island. 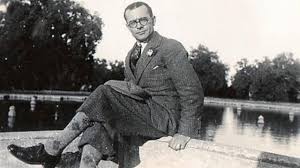 His outstanding works in the Amsterdam school style are recorded as protected structures., 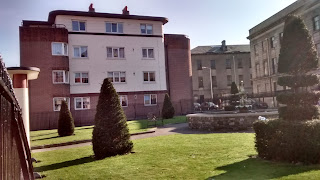 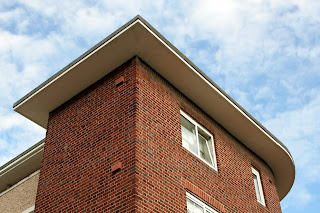 Posted by Art Deco in Dublin at 14:45 No comments:

Opened last winter 2017 !
Sit in a comfortable armchair and enjoy  a great selection of films on the screen  or enjoy a cocktail at the bar in the former balcony!

Revamp from its ealiest Glory with a hint ! 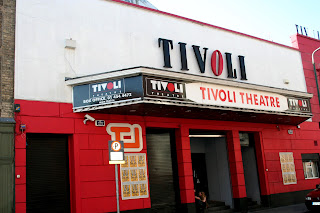 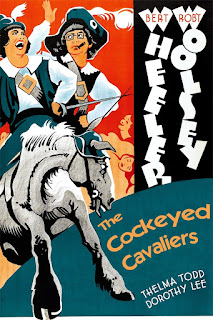 Posted by Art Deco in Dublin at 14:53 No comments: 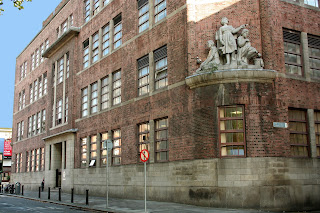 Robinson  and Keefe (a well know Irish Architect practice) undertook the design of the building located in Cathal Brugha Street, just off O'Connell Street in Dublin 1.
The outstanding sculpture of Gabriel Hayes at the curvy corner  depicts the original studies in the College. Art Deco features can be traced in from the parapet roof line up to inside in the lobby(terrazzo floors, marble pilars,  fretworks on the side panels of  entrance door, stone canopy).
After five years of construction St Mary's College  opened officially on the 16th of June 1941 and in September young girls could start their education in Domestic Science. The education took a turn in the following years and is now the DIT  for  Hospitality Management Tourism and Culinary Arts and Food Technology with around 3000 students.From 1941 to 1973 three women were appointed as a first principal of the College.
It will be relocated  by 2018 within the new campus of  Grangegorman .The building will be on sale for an estimated price of  €15-20 Million.
Posted by Art Deco in Dublin at 16:07 No comments: 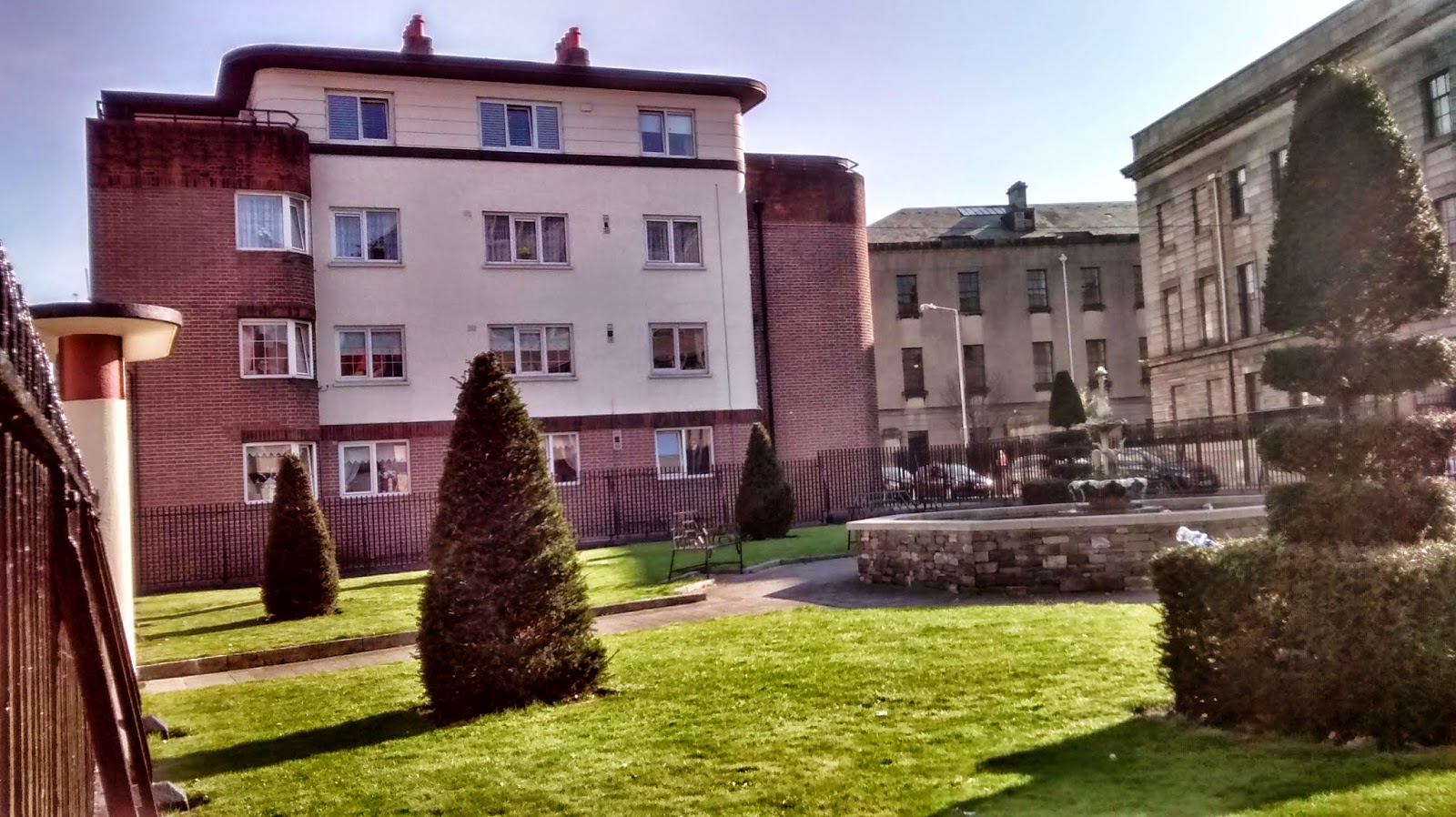 Let's enjoy the magnificent manicured Park with its Art Deco features: gates, benches and fountains.
Location : close to the Four Courts
Opening hours Mon to Thur  from 8am to 4pm, Frid 8am to 1pm.

Designed by Herbert Simms 1933, the architect of Dublin Corporation. A magnificent council  housing  with 345 units, a big internal yard with playground for toddlers and teens together with a football  pitch and nice manicured garden. 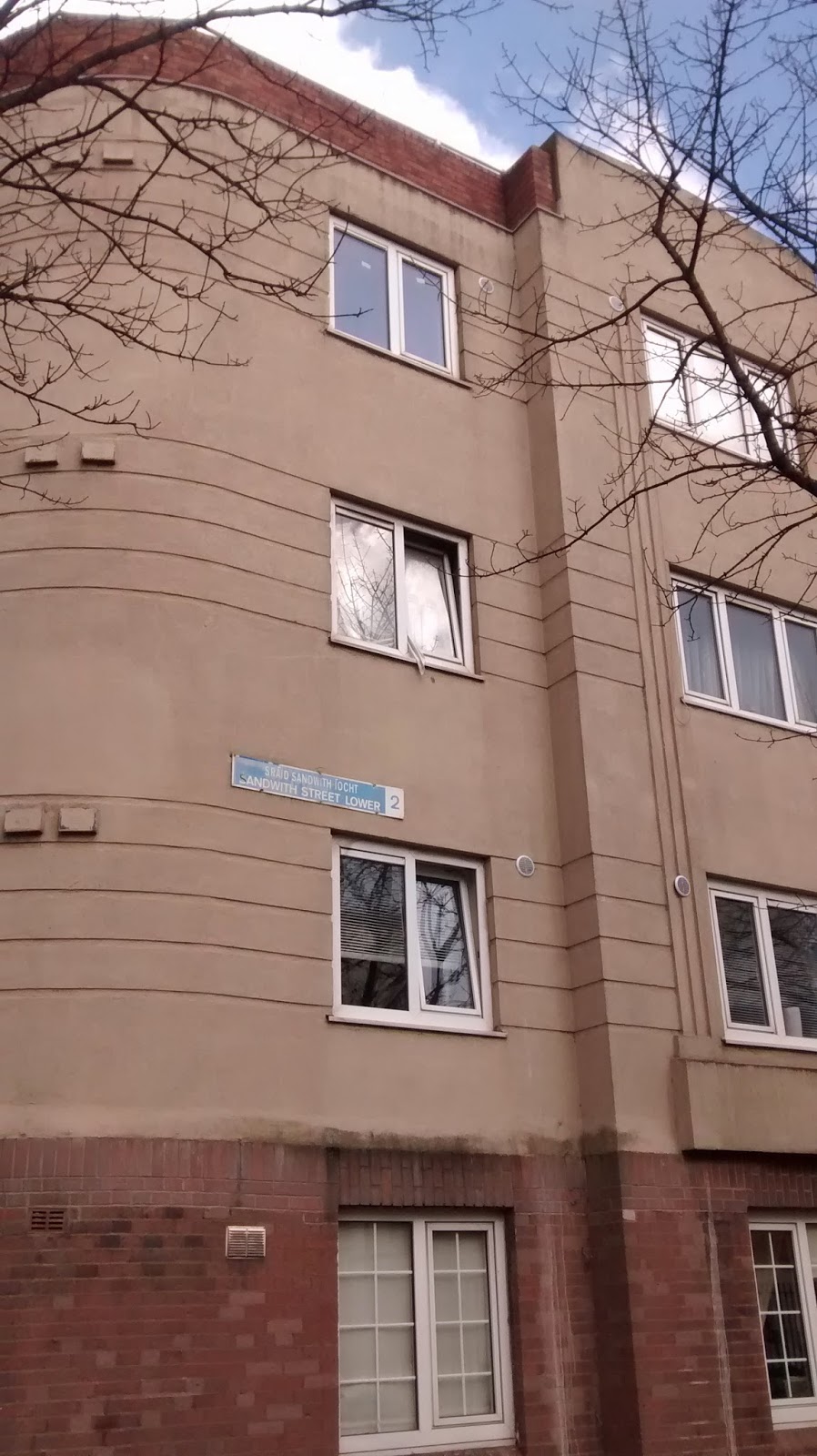 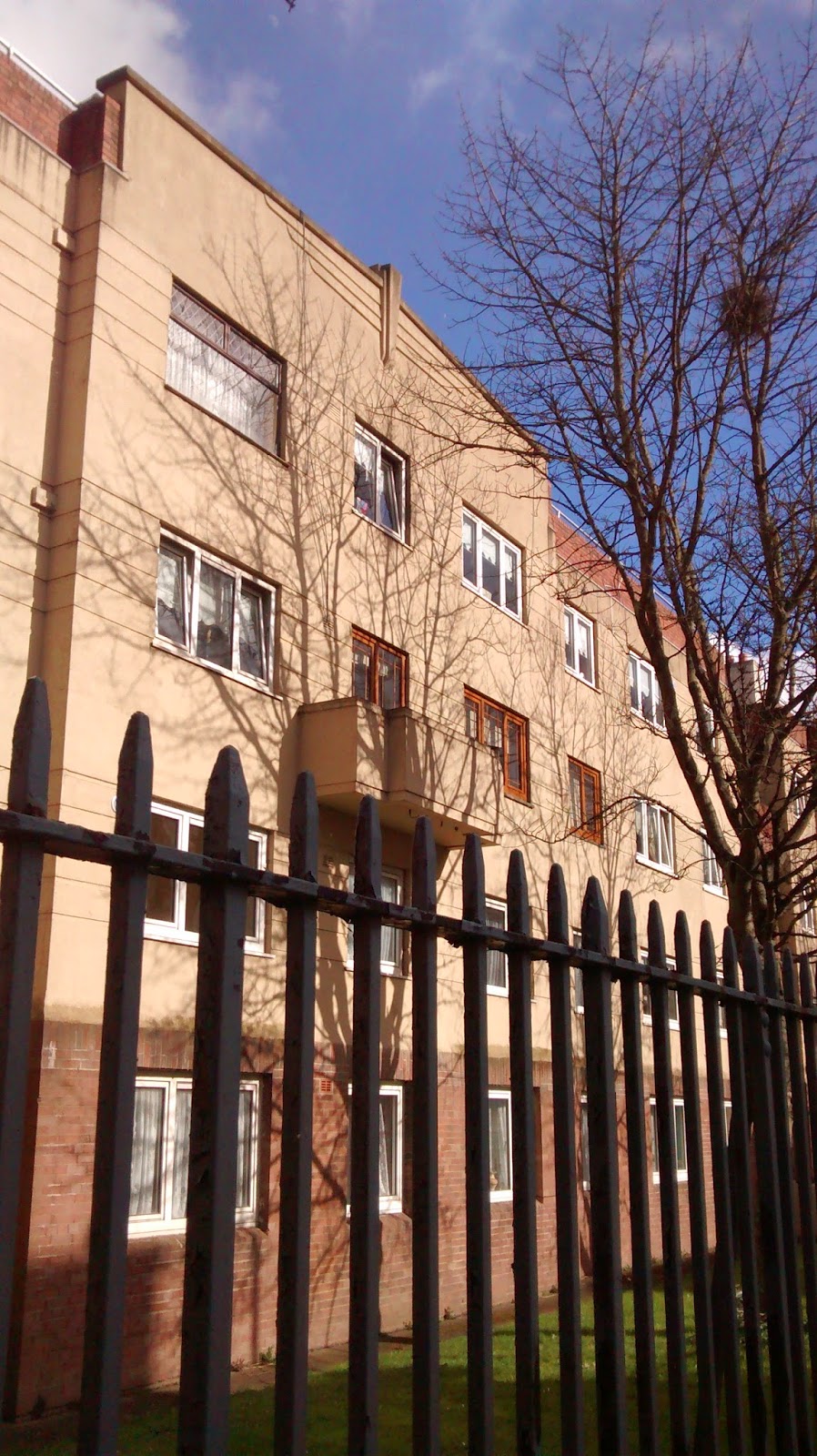 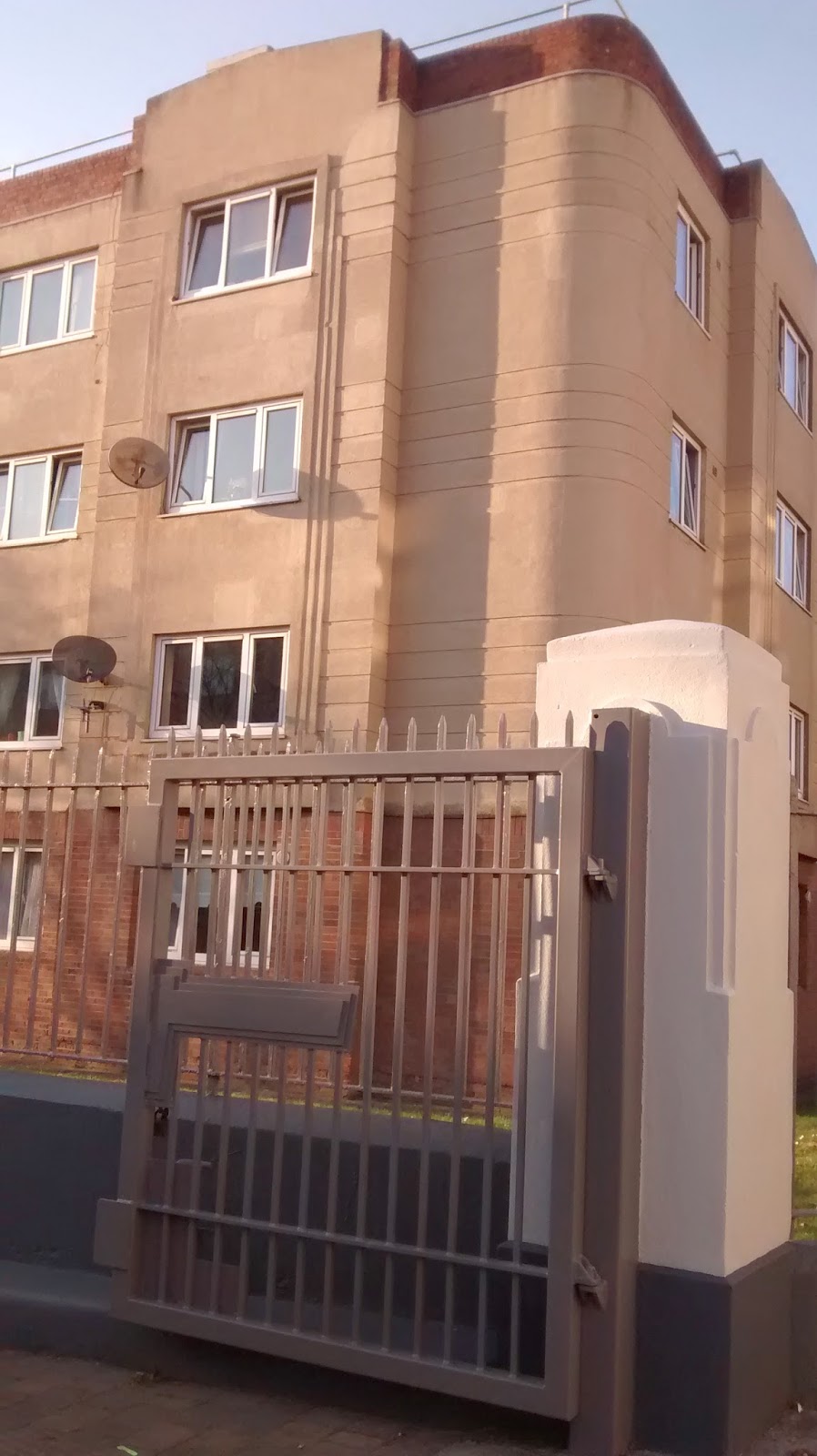 Posted by Art Deco in Dublin at 15:49 No comments: